The film is nominated in the Documentary Historical category, which recognizes films that are a retelling of an event or situation significant to a current or past culture.

“Receiving this Emmy nomination is like finding a treasure after a journey,” Scoon said. “I am grateful that what started as a personal journey to uncover the history of approximately 9,000 forgotten enslaved men, women and children in Leon County has become a film recognized by the Suncoast Chapter of the National Academy of the Television Arts and Sciences.”

“We are proud of Valerie and her team for crafting this important look into North Florida’s roots in slavery,” said Reb Braddock, dean of the College of Motion Picture Arts. “To have her work be recognized by the Television Academy of Arts and Sciences, especially at a time when our industry is beginning to recognize the effects of inequity, is an incredible honor for all those who contributed to the film.” 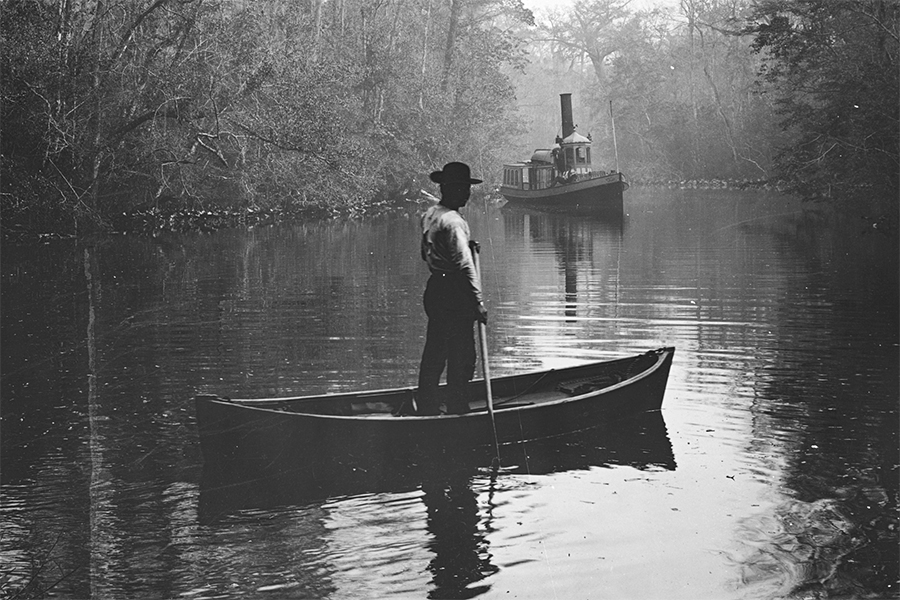 Scoon assembled a creative team to work alongside her on the journey of creating the documentary. The team included co-producer Theresa Marsenburg, who is also nominated for a Suncoast Emmy, cinematographer Mark Vargo and editor Sheree Chen.

“Invisible History: Middle Florida’s Hidden Roots” was broadcast by American Public Television (APT), a major programming source for U.S. public television stations, in May 2021 and received funding from the college’s Torchlight Center to help bring the project to fruition.

“The college created the Torchlight Center exactly for this opportunity — to encourage faculty, students and alumni to work together on projects here in Florida,” Braddock said. “To be nominated for an Emmy is a very satisfying proof of concept.”

The support of local museums and archives also proved invaluable to the success of the documentary.

“Often when audiences see the film they comment on the insightful and powerful comments of historians which I happily acknowledge as a key strength of the work,” Scoon said.

Scoon’s other work includes “Daring Women Doctors: Physicians in the 19th Century,” which was broadcast on PBS in 2020, and “Grenada: Colonialism and Conflict,” which was screened in festivals worldwide and televised nationally in Grenada. 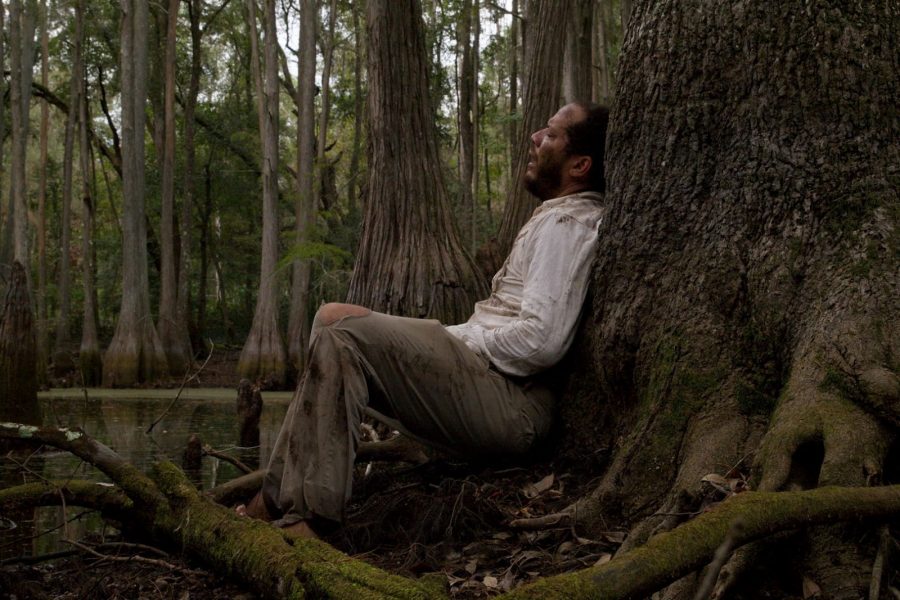