“We are proud of Valerie and her team for crafting this important look into North Florida’s roots in slavery, especially at a time when our industry is beginning to recognize the effects of inequity,” said Reb Braddock, dean of the College of Motion Picture Arts. “CMPA created the Torchlight Center exactly for this opportunity — to encourage faculty, students and alumni to work together on projects here in Florida. We are excited to see these efforts begin to pay off.”

“Invisible History: Middle Florida’s Hidden Roots,” which sheds light on the little-known history of plantations and the enslaved in North Florida, will premiere on WFSU at 9 p.m. Thursday, May 20.

“While this project focuses on northern Florida, it is a microcosm of the idea of how slavery shaped all of America, which makes it, we believe, a relevant documentary for national distribution,” Scoon said.

The project benefited from the expertise of faculty from FSU and Florida A&M University, as well as the support of local museums and archival resources.

“The documentary represents a true coming together of community to support the telling of our shared history,” she said.

Scoon said that in creating a visually compelling story that explores the history of a people who contributed so much to what Leon County is today, this documentary can advance a sense of place and identity for hundreds of thousands of African Americans.

“I first conceived of making a documentary on this topic almost three years ago,” she said. “We moved into a new home that was a few blocks away from an almost hidden grove that contained the unmarked graves of enslaved men and women.”

As part of an African American family, Scoon determined that she should learn more about this past plantation and the enslaved who lived there. 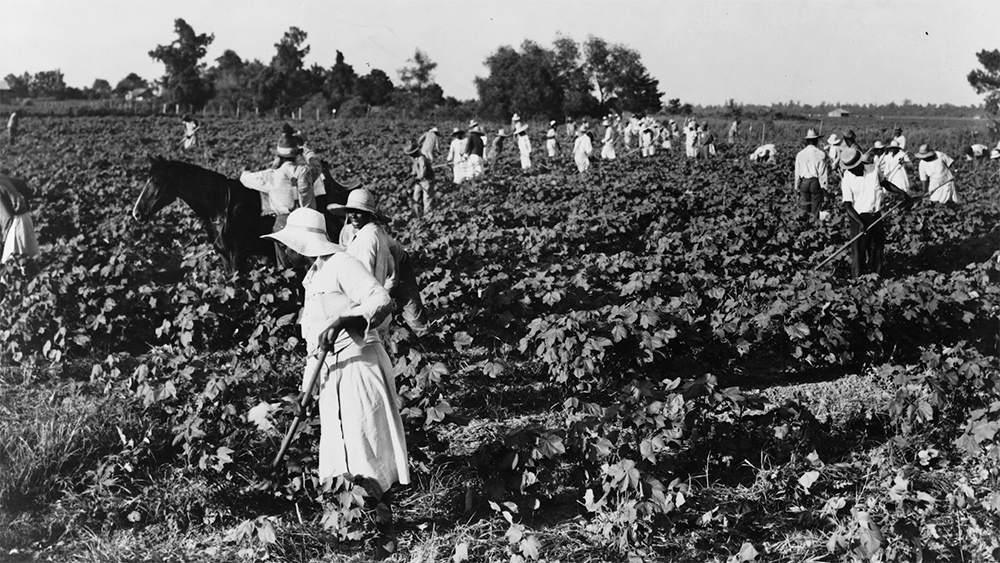 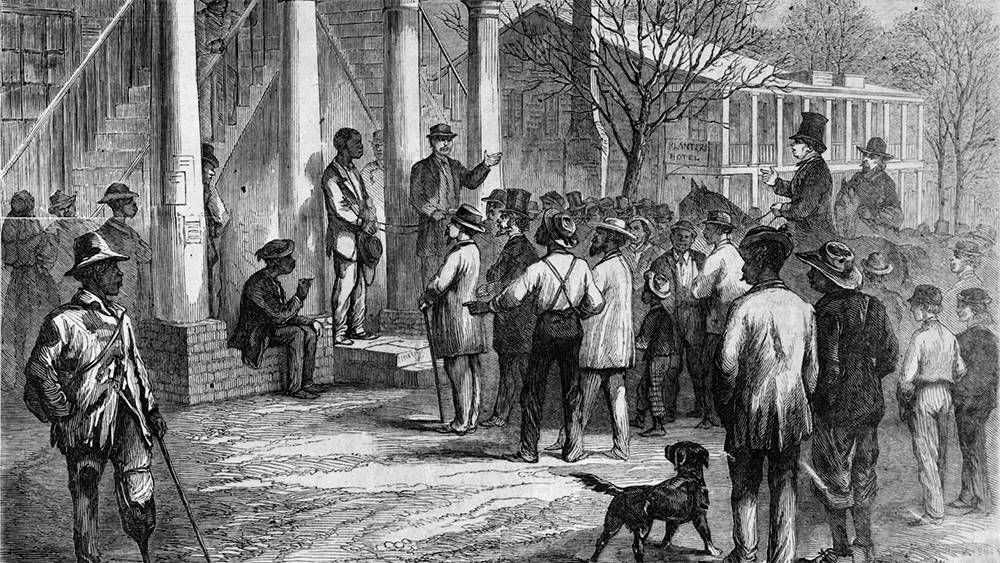 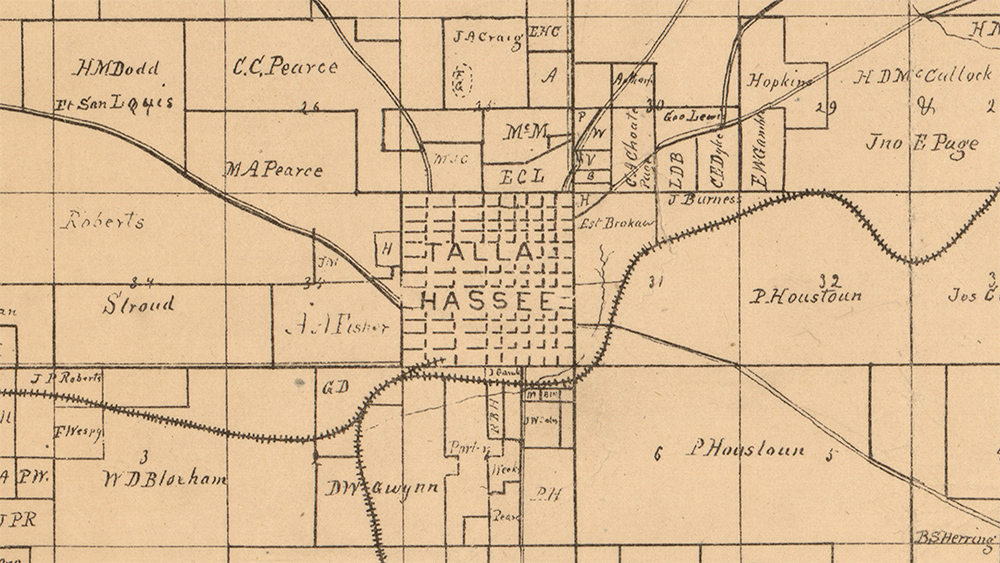 “I was astonished to learn that this plantation was only one of many that covered most of northern Florida,” she said.

It is Scoon’s goal to both show the invisible history of slavery in Leon County and the environs and to trace its economic, social and political effect on the community today. In addition, the documentary will be a useful tool in educating communities and engaging important conversations.

“In order to truly understand the present and to plan for the future, it is important to create awareness of the damaging social, economic and political legacies that are rooted in slavery,” Scoon said. “A more complete and honest understanding of our collective painful past will allow for deeper community conversations and hopefully more equitable social and political policies.”

“‘Invisible History’ is a marvelous film which reveals how local stories are linked to national histories,” said Fath Davis Ruffins, curator of African American History and Culture at the Smithsonian’s National Museum of American History. “The film conveys how specific stories of slavery, ‘freedom,’ and segregation structures life today. There are fantastic interviews with local university scholars, museum directors and curators and plantation owner descendants who through their differing perspectives reveal the complexity of the past and our present.”

The film was produced by Scoon’s film company, True Visions Inc., and was made possible with funding from the Florida Department of State Division of Cultural Affairs and National Endowment for the Arts and with support from FSU’s College of Motion Picture Arts Torchlight Center Studios, the FSU Center for the Advancement of Human Rights, the Florida State University President’s Council on Diversity & Inclusion and WFSU Public Media, the PBS and NPR station for North Florida.

During Scoon’s tenure at the college, her students have won 10 Student Emmys. Prior to joining the faculty, Scoon served as an executive at both Warner Bros. and Oprah Winfrey’s Harpo films, where she oversaw projects such as “Malcolm X” and the Golden Globe-nominated “The Great Debaters.” 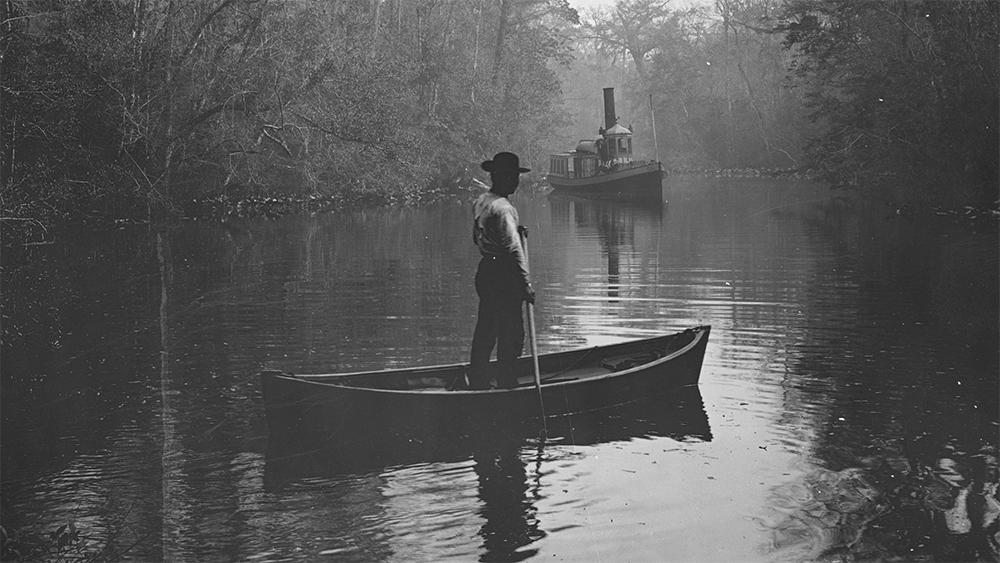 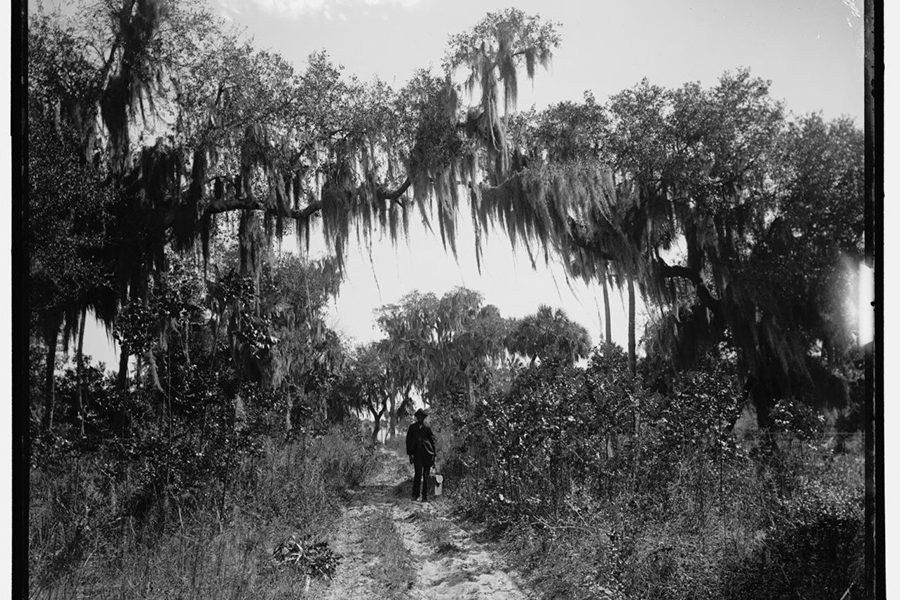 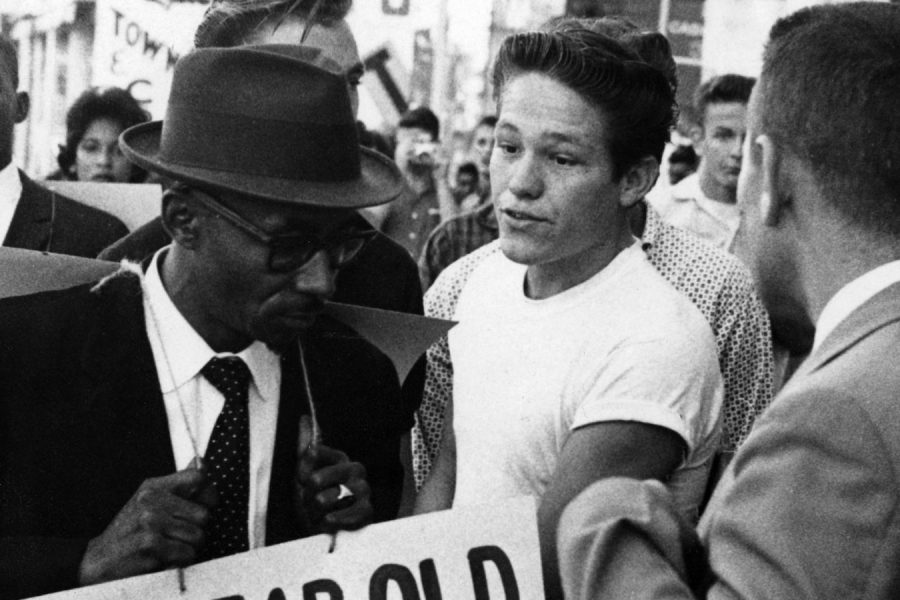